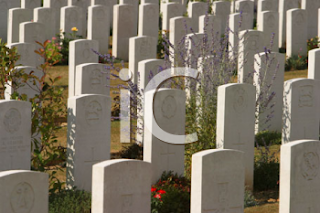 There has been a change to Remembrance Day services from my childhood.  Most notably,  the diminishing numbers of veterans in attendance.  But there is no question that for most of us the meaning of this tribute to those who fought and to those who gave their lives for our freedom is as important now as it ever was.

I vividly recall the Remembrance Days of my childhood. The occasion was celebrated with as much solemnity as was appropriate.  While it admittedly has been a few years,  the images of the students' orderly march to the cenotaph, of a large group of veterans with heads bowed,  of the crowd standing in silent stillness in recognition of  sacrifice and valour,  are still vivid.  I recall, even before fully understanding the significance, feeling moved as people in uniform placed their poppies on a wreath and saluted, their expressions clearly conveying their memories.

So it is, as we prepare to honour the fallen and acknowledge the sacrifices of so many brave men and women,  that we share some meaningful photos here ... "Lest We Forget".