Dishing Up a Great Food Photo 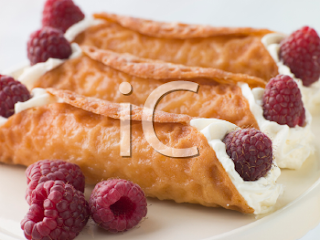 While happily 'pinning' the other day I happened to notice that I'm not the only foodie out there.  Recipes and food photos abound on the popular social networking site Pinterest.  Yet, while many pictures had my mouth watering, there were others that inspired no salivating and even, on rare occasion, were downright unappealing. The issue here is that producing a delectably attractive photograph of food is not just about one's level of culinary skill but also requires an artistic eye and some photographic ability.  Having a few little tricks up your sleeve won't hurt either, as they can make a kitchen tragedy appear to be a triumph. Here are some tips to help you serve up a great food photo: The Huffington Post Small Kitchen College DPS Great Camera Angles for Food Photography photography.com How to Take Pictures of Food Sony Video Tutorial on Food Photography Tips cnngo.com Tips for Great Food Photography
Post a Comment
Read more

The Fun and Imagery of Halloween 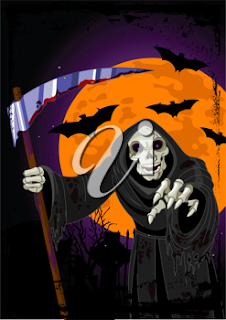 With the Canadian Thanksgiving behind us and the American holiday still more than a month away,  thoughts sway from feasts of bounty to bountiful goodies. Celebrated in the fading twilight of October's last day, Halloween is abundant in imagination and fun. Creatively carved, the jack-o-lantern eerily lights the way for youngsters clad in costumes sweet and sinister.  Creepy sounds emanate from homes bedecked with spooks, spiders and skeletons, the goosebumps lessened by the gleeful cries of "Trick or treat" as revellers make their way from door to door.  Such entertaining images have been recreated for use in your unique holiday projects,  for the purpose of everything from decoration to education.  A web search will easily uncover these magical Halloween illustrations on a variety of sites, a sampling of which we offer here: iCLIPART.com Halloween images Acclaim Images Halloween collection ClipartGuide.com Halloween images Microsoft Halloween images Hall
Post a Comment
Read more

Thoughts of a Former Flasher 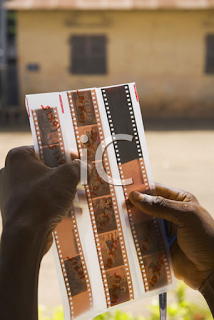 In my previous life I used to do a lot of flashing — in the dark.  For more than a decade I spent a good deal of time working with negatives in a cramped,  rudimentary darkroom developing film and printing pictures for the weekly edition of our community newspaper.  Of course, as the editorial staff generally considered themselves writers with a camera thrust upon them,  a good photo often came after the fact.  Flashing, fogging, dodging and burning were among the techniques used to turn a less than ideal shot into one deemed publication worthy.  While these were generally effective, the degree of improvement was limited,  especially in the confines of a deadline-burdened newsroom.  Enter the digital age and Adobe, the magic of which took us far beyond improving contrast and balance.  Never to be forgotten was the day when, feeling a tad mischievous,  our Photoshop guru switched the heads in a group picture. While it may have been done in fun it was the first serious realization
Post a Comment
Read more 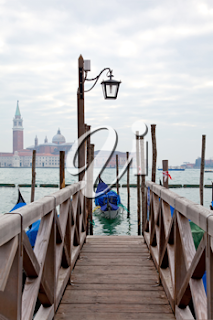 Received a phone call the other night. My sister and brother-in-law had reached the sunny south and were checking in before taking a late afternoon dip in the pool. How nice of them to let me know. Out my window was a grey damp day,  leaves knocked from the trees by a fearless wind.  And thoughts of what is soon to come made the notion of warmer climates attractive indeed. However, with field glasses still necessary for me to glimpse retirement on the horizon,  I must for now live vicariously through stunningly beautiful photographs.  For the fortunate folk who get to travel far and wide,  time spent in vacation spots is wonderful, but like most things in this hastily-passing life,  all too fleeting. Photography gives us the means to relive those treasured times and perfect places.  Of course,  you want them to be as artistically and aesthetically appealing as possible, so here are a few sites to help you achieve that:  DPS Shake Up Your Travel Photography National Geographic
Post a Comment
Read more
More posts