Images of and Tidbits on Thanksgiving 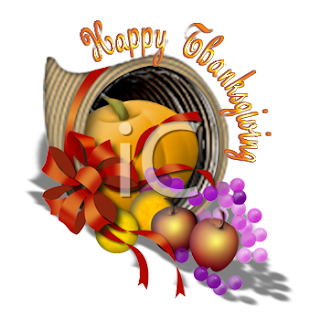 Canada's celebration is a memory, but the Americans are looking forward to their Thanksgiving in just a week.  Here on offer is a cornucopia of things in keeping with this American tradition. While expressing gratitude for the harvest and  counting one's blessings are the historic messages behind the occasion, there are many other practices associated with the holiday today.  First of course, are the ones most significantly tied to the origins of the event — food and family.  Extended relatives gather together to enjoy a feast usually comprised of turkey with all the fixings, sweet potatoes and pumpkin pie. Then there is the Thanksgiving Classic, in existence since the inception of the NFL in 1920. This is a series of football games played during the holiday.  And of course, we couldn't mention Thanksgiving traditions without touching on Black Friday,  where bargain hunters fight off others of like mind to get a start on the Christmas list at some of the best pre-seas
1 comment
Read more

What About Tilt-Shift Photography?

When I was first interviewed for a journalism position more than two decades ago, one of the questions the publisher asked me was if I considered myself to be a curious person.  To him, the need to know because you must know, was a necessary desire in a good news reporter.  Well, while my mother would have probably described the attribute as the less attractive "being nosy",  I felt confident in my affirmative answer.  It was a trait that did serve me in good stead, as first a reporter, then editor, when I became the one asking the questions and making sure they were asked. That need to know and understand remains with me. So when I recently stumbled upon a photography technique that I'd never heard of,  I was compelled to find out more.  With a little help from Wikipedia, I learned that tilt-shift photography is often used to simulate a miniature scene. It involves movement with small and medium format cameras and the use of tilt for selective focus. Also the term ma
Post a Comment
Read more 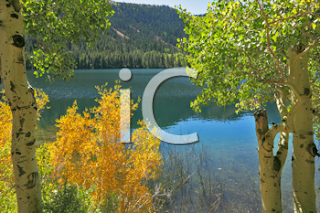 Landscapes and skylines may be beautiful,  but when I'm the one with a camera, a picture isn't a picture without a person in it.  Going way back to one of the first trips my husband and I took together,  I remember having a rather negative view of his photographic subjects.  He was forever pointing the camera at nature and vistas, which I argued at the time would have little meaning down the road if we didn't have a familiar face in the shots as well.  For the record I assume it was this attitude that has led to me now being the one always behind the camera when we travel. It would seem that finding fault isn't a great idea unless you want the job yourself. But I digress. When we go back in our albums now,  it would at first seem that I was right, that it's the shots of friends and family giving us the most enjoyment, while the ones of places are flipped through with little interest paid to them.  However, experience has since prompted a more honest look. The
Post a Comment
Read more

Cleaning Up Outside for Winter 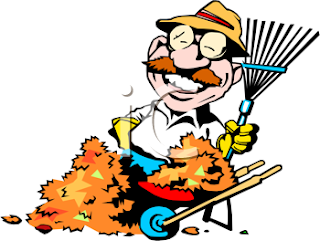 This past Sunday was one of those rare gifts from Mother Nature, a balmy November day,  designed I suppose to give you one last chance to get all of that necessary outdoor work completed before winter drops its blanket. Having taken a page from an article I read recently, which suggested not clipping and cutting to benefit birds and aesthetic appeal  (we'll see how that went this spring I guess) we were facing a little less to do than in previous years. However, even with that in mind and the fact that plenty had already been done, it was amazing how many tasks remained to finally put our outdoor living spaces to bed.  Not taking advantage of the perfect day just couldn't happen.  So, I set my fearless warrior to the necessary tasks — gutters were cleaned,  the last leaves were raked and the flowerbeds got a makeover as plants were transplanted.  As misery loves company here are some inspiring photos and entertaining images of others attacking the autumn 'honey-do&#
Post a Comment
Read more
More posts