Getting the May Two-Four Party Started 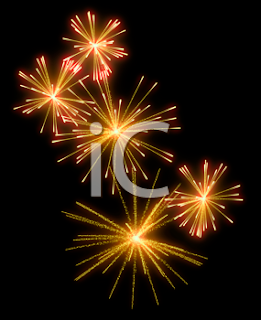 It may not feel like spring right now, let alone summer, but this weekend Canadians will enjoy the first long weekend of the warming season with Victoria Day.  For people across the country it's the unofficial beginning of the summer social calendar. Cottages will be opened, camping gear rolled out, parties organized and fireworks displayed.

The holiday honours the birthday of Queen Victoria, who reigned over the United Kingdom of Great Britain and Ireland from 1837 until her death in 1901.  While the event was celebrated in Canada, long before Confederation, it was 1845, the year Queen Victoria would turn 35,  that legislation passed recognizing May 24 as the monarch's birthday.

After she died, this federal holiday legally became known as Victoria Day.  Still coined May Two-Four in some parts of the country, it's now celebrated on the last Monday before May 25th, whatever the date may be.

For sure, it's one of the favourite long weekends here — just the first taste of all the summer left to come. So let's get the party started a little early with these wonderful illustrations: