Looking at Still Life Through a Fisheye 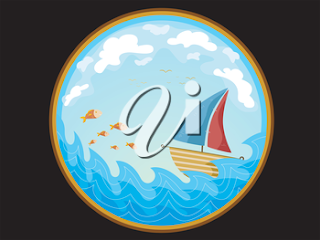 One evening last summer we enjoyed spending some time with a group of young musicians visiting from the Czech Republic. Our son had met them while touring Europe the year before and as they were in Canada to perform at a festival, they decided to return the favour.

One of the fellows, a film student, is also an avid and talented photographer.  I admit I was a little envious looking at the camera he had. But what really caught my attention was the lens he was using, an extra-wide device that I'd had little knowledge of prior to this.  It was, he told me, a fisheye lens.

The effect was as fascinating as the lens. The visual distortion gave the photos he took a convex appearance, rather than a straight or flat image.  It was an 'I must have one' moment  for me.

Sadly after a little research, I realized that as a non-professional the price might make this just a bit of an indulgence.  Not out of reach, but one does have to prioritize I suppose.  For now.

Be assured, I do continue to dream and scheme. This also involves a little research into ways to use a fisheye lens when, and I do mean when, I finally decide the creative fun of owning one would far outweigh the cost.

Here are just some of the cool tips I found:

DPS Five Ways to Get Creative With a Fisheye Lens

How to Use a Fisheye Lens