Fun ABC Illustrations for Little Ones 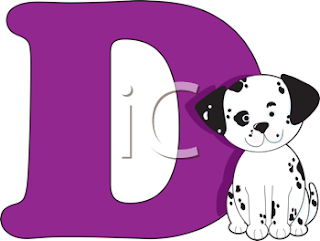 New clothes will soon be hanging in waiting. Backpacks will be loaded and ready to go.  It's hard to believe that another school year is set to begin here in just under two weeks.

For some youngsters it will be a new and slightly scary experience. Tots heading into kindergarten don't realize it but they are leaving innocence behind and embarking on an independent adventure — one where Mom and Dad aren't close by to protect and nurture them.

I do have vague memories of my time as a kindergarten student. This was of course, back in the day when there was no prelude or warm-up with early childhood education or nursery school. It was certainly well before all-day kindergarten too. Classes were split between morning and afternoon and with my neighbourhood friends all attending the former and myself  the latter, I was not just facing a new world but new faces too.

I remember that first day, entering the room, tightly holding Mom's hand. I remember the teacher, the sweet grandmotherly Mrs. Cox extricating me from her.  I know that she managed to make the transition for me a gentle one.  I know that despite being a rather shy child, I succeeded in making many new friends.

And I also know how much fun I had learning back in those days.  I loved the colourful felt pieces for shapes and the spot patterns for numbers. But even then I must have been a words girl because there was nothing I enjoyed more than the time spent with the alphabet.

Which I know would have been even more enjoyable with these great collections from iCLIPART.com .  For educators and parents today, they will most certainly make it as easy as ABC to put the fun in learning.