See the Music in These Great Illustrations 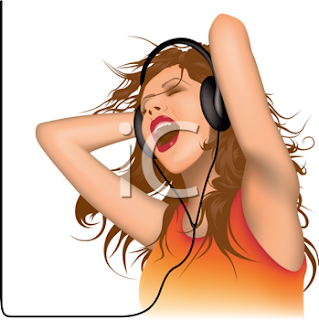 When you're writing around the theme of everything to do with images, you wouldn't think music could possibly be a lead-in topic.  I intend to give it a go, though.

For fun on weekends, our musician son exercises his chops, and slashes, as lead guitarist in a bar band doing covers of songs from the 1980s through to today. The range is hugely diverse and they have created quite a large following.

This weekend was one of their shows and the place was absolutely packed. As my older son and I listened we also found the activity around us of particular interest. What we were seeing was almost  as entertaining as what we were hearing.

Our musings and discussions took an analytical turn while we took in  the images of people, carefree and caught up in the music they love. We noticed reactions to certain songs and pondered the why behind them. Why, for example, did a particular song bring people to the dance floor; another which it seemed should also have had them dancing, instead had them disperse?

And, you will see the music as well in these great collections of illustrations: