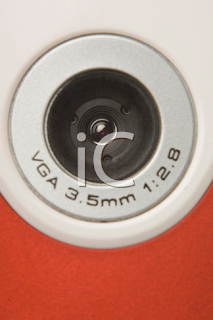 American writer, filmmaker, academic and activist Susan Sontag described photographs as "memonto mori". "To take a photograph is to participate in another person (or thing's) mortality, vulnerability, mutability. Precisely by slicing out this moment and freezing it, all photographs testify to time's relentless melt." Photography is an influential medium. In a moment it can capture a memory for a lifetime. A lovely young woman I knew passed away at a very young age. A camera fanatic in her too short life she thankfully  photographed a lifetime of memories. Her work sustained those who loved her in the difficult days that followed her departure from our lives. At her funeral, I made a conscious decision to earnestly photograph the details of family life and the world that surrounds us. It's one promise I've kept since. And I'd have to say the thousands of images I have captured for posterity are the first things I would save if my house was
Post a Comment
Read more 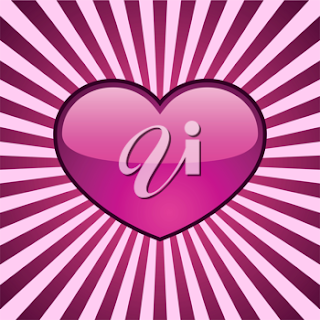 I like holidays. Not just the ones that give you an extended break, but any of those annual days we celebrate for various reasons. The meaning behind them can range from the historically significant to frivolous;  the importance placed on them can mean a day off work or simple acknowledgement. The first special day following the New Year is an example of the aforementioned frivolous as we wait with baited breath on Feb. 2 to see if Punxsutawney Phil in Pennsylvania and Wiarton Willie in Wiarton, Ontario, along with their colleagues across North America see their shadows or predict an early spring.  It's the only time we pray for a cloudy day. Shortly after this we enjoy Family Day in parts of Canada, which provides us with an extended weekend to be with those we love. Then a few days later we come to Valentine's Day.  No vacation for this one, but surely one of the most touted occasions.  Legend has it that during Saint Valentine's imprisonment for ministering to Ch
Post a Comment
Read more

Illustrations to Get You Thinking Spring 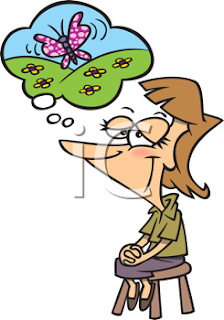 Well, it seems that Old Man Winter feels he has a bit to make up for around here. After hiding away for the early part of the season, he has been busily dumping truckloads of snow on us for days.  Living in what's known as the Snowbelt  it's not like we don't expect it.  When it decides to snow here it can be quite serious about it, virtually anytime between October and May.  Yet, trudging home through calf-high powder last night on my way home from work, I was struck by the acceptance and adaptability of the people who live here. We actually pretty pretty much have to; cocooning at home is fine, but you can't do it for six months. The unpredictability of the winter only means it must be business as usual. We take to the roads through whiteouts with the same alacrity and purpose as we would on a clear summer day. We dig out drives and clear off cars without complaint. But on the bad days, we'd all be fibbers if we didn't admit to daydreams of springtime.
Post a Comment
Read more

A Photographic Homage to Cats 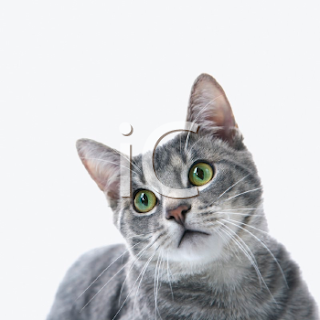 As a dog lover, I've never quite understood a preference for feline pets.  It's not that I harbour any real dislike for cats; I'm just more captivated by the dog,  an animal known for being loyal and loving. Now before the cat people get their whiskers in a knot,  please note that having had both cats and dogs I do have some experience.  The last dog I owned, while a dominant, high-strung animal, would, I say with certainty, have laid down her life for me. With illness forcing us to say goodbye to her two years ago, the thought of replacing her is still abhorrent to me. Never owned a cat that gave me that feeling. In fairness to felines though,  I should add that  I also had a beautiful tabby named Remington who was dreadfully loving. His untimely and unfortunate demise, however, was followed by the arrival of the cool, detached KC, who concluded early that she was far superior to her human family.  She was the last cat to enter my home, though I do boast three grand-
Post a Comment
Read more

So Nice to See Winter — in Pictures 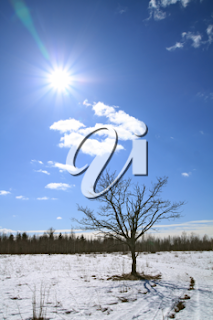 "It's so nice to see winter." This was the greeting I received from an acquaintance as I trudged my way through a carpet of fresh snow enroute to work this morning.  This person would be a peer, my age and interested in the same type of quiet pastimes I enjoy.  Also, to my knowledge she wasn't eagerly awaiting winter so she could strap on skis or climb on a snowmobile.  So I was stupefied. So much so, the only comeback I could offer was a rather lame, "You think so?"  Had I not been running a tad late I would have taken some time to stop and learn more about why and how she could possibly have responded in the affirmative. Sure, we had experienced a sluggish start to the season, little snow and mild temperatures. As that seemed perfect to me, I assumed it was for most others too.  So what, I pondered as I continued by, could possibly make anyone feel this was better? Despite gloves and a long, cozy coat, my fingers and legs were feeling the bite of t
Post a Comment
Read more
More posts