Showing posts from February 3, 2013
Show all

Clipart Collections of Hearts and Flowers 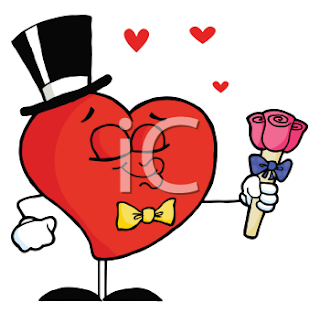 If you can get past all its bluster, February tends to be kind of a romantic month. Brides need to start getting organized, choosing gowns, finding photographers, booking halls, and on and on. And smack dab in the middle of the month is Valentine's Day.  My days of courtship may be long behind me, but I still consider myself a romantic.  I love lingering over a candlelight dinner, soft music in the background. I love quiet nights and conversation with a glass of wine.  I love that surprise gift — an offer to clean up the kitchen because he knows I'm tired,  a new CD he bought just because there was a song that made him think of me.  I love a bouquet of wildflowers picked on a summer afternoon.   Romantic gestures aren't difficult to extend. You don't need to be imaginative or creative. There are some symbols that are intrinsic, that are a deep-rooted association with the notions of love and romance, that on their own are all that's needed. Who doesn't asso
Post a Comment
Read more

The Beauty of Waterfalls in Photos 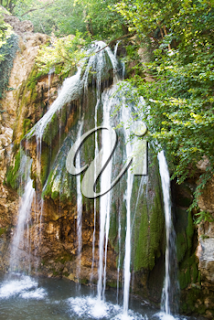 You don't have to be a nature lover to appreciate nature. Even the most die-hard of urbanites, more comfortable among concrete and crowds, has to recognize the pristine beauty in green spaces,  majestic mountains and lush forests.  Stepping away from the busy into the quiet is sure to bring an 'ah' moment. Several years ago, while visiting our daughter at her new home,  she mentioned she had a treat in store for us. Living in a charming neighbourhood of large treed lots just minutes away from an industrial city, she had the best of both worlds. What we didn't know was exactly how good it was.  We set out on our little adventure walking the rolling roads of the neighbourhood before entering a spacious conservation area, a short jaunt from her house. "How nice", I remarked, to which she replied that I hadn't seen anything yet. Shortly after, we found ourselves looking down a steep slope at a series of well over 75 natural and man-made steps.  Finally
Post a Comment
Read more 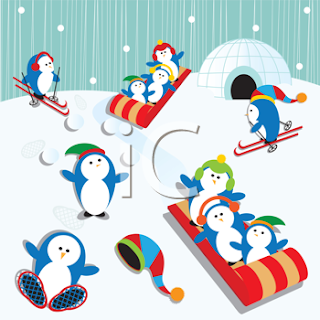 Cocooning — my one true favourite winter pastime.  There's nothing I love more about this season than listening to chilly winds blow outside while I snuggle up indoors.  It's a picture painted perfectly to me by the poetic prose of Canadian singer/songwriter Gordon Lightfoot in Song for a Winter's Night: "The lamp is burnin' low upon my table top The snow is softly falling The air is still in the silence of my room I hear your voice softly calling If I could only have you near To breathe a sigh or two I would be happy just to hold the hands I love On this winter night with you." Other than the missing person to snuggle with, it sounds perfect to me.  However, a recent Facebook event promoting a snow volleyball tournament reminded me there are others who approach winter differently.  While I'd be happy to hibernate through this bitter, blustery few months, there are many for whom business is booming. While I'd love to curl up under blanket
Post a Comment
Read more

Who's Up for Some Italian Food 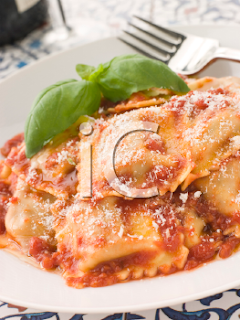 I grew up in a meat and potatoes household, the staples of mealtime in a farming community.  Dinner time meant hearty fare — savoury pot roast. tender chicken or succulent pork accompanied by heaps of creamy whipped potatoes,  buttered corn, crisp coleslaw and flaky biscuits.  Of course, coming from a German background we could also count on having plenty of sausage and sauerkraut as well.  This was all not just tried and true fare, but all I knew. The tradition continued through to my early 20s. But, I love to cook and it wasn't long after I was out on my own that I came to realize there was a lot of good stuff I was missing. I was 23 when my future husband took me to an Italian restaurant and I had spaghetti for the first time. I was sold and kept my eyes open for pasta and tomato-based recipes to add to my culinary repertoire.  Now with ideas for supper available literally at my fingertips thanks to the internet,  the meat and potatoes of my childhood have taken a back b
Post a Comment
Read more

How to Get Great Pictures of Your Pet 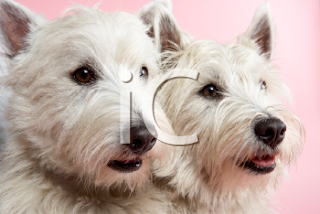 It was a gorgeous summer day on the deck and I was spending some time with my favourite guy and my other best friend — our Siberian husky mix, Ani.  My lovely girl, who had devoted herself to me almost from day one,  had, at that time,  been a member of the family for almost a decade.  As the camera is never too far from me, I decided to take some pictures. It dawned on me that I didn't have a nice one of Ani with me,  as I'm usually the one taking the pictures, so asked  my husband to take one. It was, of course, not nearly as simple as it sounded.  Seeing me get down to her level my high-strung, eternal puppy was more set on playing than posing.  I called, she came; I sat, she dashed. After 15 minutes of this we finally got her settled enough to grab a fairly decent picture, not wall-worthy, but good enough. And I'm so glad we did, as two years later, she was stricken with cancer and we had to say goodbye. But I remembered during that playful afternoon,  the comme
Post a Comment
Read more
More posts