Photos of People and Pets For National Pet Day 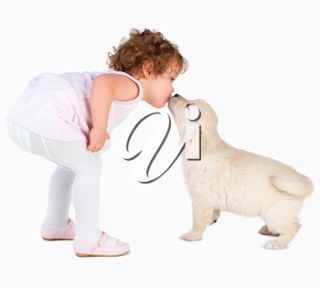 Today is National Pet Day, a time to celebrate the joy of sharing your life with a furry friend. It's been almost three years since my husband and I have had a pet. It's not that we don't want one. We are both huge dog lovers. But after decades of dog ownership, we've realized we're not being fair to any pooch we might have.  Working full-time and enjoying a hectic empty-nest social life means not offering a lot of companionship to our pet.  Plus the loss of our dear Siberian Husky mix, Ani, a couple of years ago is something that I for one haven't quite recovered from yet. We are, therefore, on a self-imposed hiatus from dog ownership at this point, thinking ahead to the probability of finding ourselves a new little buddy to share our life when we retire. There's a part of me that can't wait, because I do believe it's just not really a life without a pet.  So in recognition of National Pet Day we pay homage to people and their pets with
Post a Comment
Read more

Rain Illustrations to Brighten Your Day 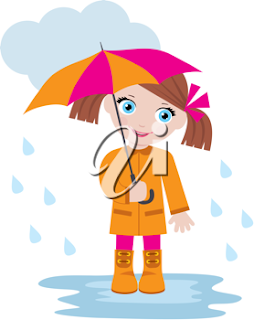 Here we are, after a late start to the spring, closing in on April's halfway mark. And we have yet to enjoy a t-shirt and sandal day. I don't mean to whinge and whine, but it really is a bit disheartening to sit through days of cold and damp with nothing forecast but more of the same for the long-term. It's rather a good indication of just how gloomy this weather's been when you hear people getting excited about the fact that we may soon be in the 'double digits' for daytime temperatures. While I may have praised the beneficial properties of April's showers in a recent post, I didn't know that was all we could expect for this early spring month.  Yes, it's making short work of the leftover dirt-smudged snowbanks. Sure, it's freshening the lawns and beds. Absolutely, it's going to have left the landscape squeaky clean when it finally quits. But when it's sun and warmth you crave, days and days of dreary and cold does wear on you a bi
Post a Comment
Read more 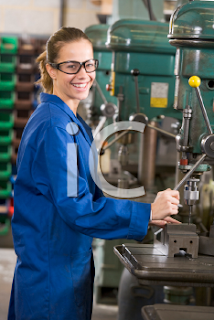 It was a commercial you'll never see again, though it was quite popular when it appeared in the late 1960s.  It began with an Edwardian woman hiding in a gazebo while smoking a cigarette, then after being discovered by her husband is chased back to the house. There are some other vignettes between, including that of the suffragettes, before it ends with a mod girl coolly lighting up and enjoying. The catch phrase was, "You've come a long way baby." Of course, this is a battle we'd have been better off not winning, but that message underlined the reality that women had come a long way. One of the big differences was a farewell to the June Cleaver era, with birth control and free thinking. More and more females were seeking higher education in the hopes of earning their own income.  Unfortunately, it seems there is now an addendum that should be added to the statement — "Just not as far as you should have." Today is Equal Pay Day in Canada and the Un
Post a Comment
Read more 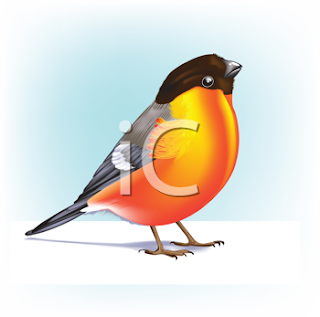 Among the things I miss most in the winter, besides the warmth — the sun, the flowers and drinks on the deck — are the birds. One of my greatest pleasures in spring and  summer is sitting outside listening — the only sounds being the trees rustling in the soft breeze and the happy conversation of birds.  The trill of a robin,  the chirrup of the cardinal, the songs of the oriole really do brighten the day. That happened for me today. There is something so alive about a morning when the birds are in full voice, an energy in the atmosphere that you just don't feel on a quiet winter morning.  While there was still a nip in the air, there was a spring in my step as I listened to the sounds around me.  It reminded me of how much I love to welcome our feathered friends back to my yard each and every year. In keeping with their return, here are collections of illustrations that's definitely for the birds — from cute to cartoon, from whimsical to realistic they're perfect f
Post a Comment
Read more
More posts