Have You Got the Right Mascot for Your Team? 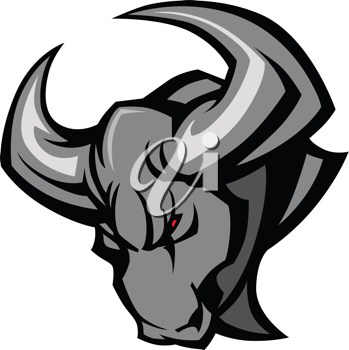 Olympic fever is in the air and everyone's stricken. People don't need to be sports fans to watch; national pride has folks from border to border, of every age, ethnicity and culture rooting for their home team.

Whatever the event. It is during the Games that you can see testosterone-stoked hockey devotees stealing glimpses at ice dancers, and gentrified curling buffs intrigued by the dazzling stunts of slopestyle skiers. The Olympics bring diversity together for one common theme — the hope of winning gold.

But it just wouldn't be human nature if we didn't reserve some of our interest for appearances.  It's not only about noticing who's attractive, who looks like a skater or skier, but from the moment the official ceremonies began, rooms of people had opinions to give on the official outfit for each nation.  And why wouldn't we? We do it with regularity in our own world,  commenting on  what 'they're' wearing, whether it's  celebrities or the regulars at Walmart.

Whether we choose to judge them for it defines the type of people we are. But, we can't deny that what people wear does say a lot about who they are.  The same can be said of sports teams where logos are created to exemplify the prowess and power of the athletes they represent. In the time of political correctness, my alma mater stood firm and stuck with The Lords for its sports teams — a nod more to alliteration given the hometown's name, I suspect, than to making a statement. I always thought Lions would have been more appropriate.

Finding a 'mascot' that represents the spirit of your team is important. Certainly, the image you present to opponents is unlikely to intimidate them, but you don't want to look silly either. (I've never quite recovered from the choice of Ducks for an NHL team.)  These illustrations, great starting points for any team logo design, should help avoid that.