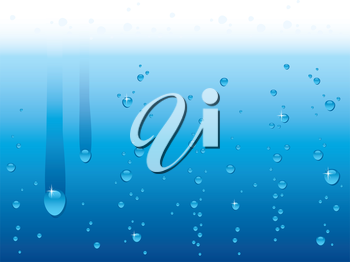 It might be April showers that bring May flowers, but as we flow into the final week of February here we are preparing the life rafts for what has been promised to be a rainfall of biblical proportions.

Now, I'm not keen on the idea of a flooded basement, or worse, but I wouldn't be sorry to see the depletion of some of this snow that's accumulated this season.  There's been plenty of it; probably about the right amount for our area. Yet without a thaw to bring it down it's wearing on even the most die-hard fans of our Snowbelt winters.  Goodness knows I've complained enough about it in these posts.

So,  I think I'll look with as much optimism as possible to today's forecast, at least until the deluge starts. There's something about rain that seems so fresh. It's like Mother Nature's way of taking on the spring cleaning, washing away the detritus, reviving and restoring the landscape to pristine condition. Even the air seems deodorized.

Granted, it can be a little discouraging when she becomes a tad obsessive/compulsive and refuses to quit. But generally, it's quite soothing, as the aptly-named Cascades crooned, "to listen to the rhythm of the falling rain" on windowpanes and rooftops.

And, while waiting, it seemed appropriate to scope out some terrific illustrations to go along with that.