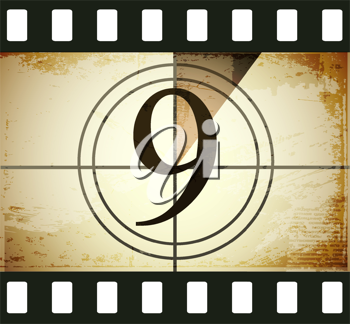 Several years ago, I met a talented young artist whose paintings transformed reality into fantasy with a few small touches. Captivated by the image of a beautiful young woman playing a flute in the forest,  impressed by the tones and shadings, the careful blending of colours, one didn't immediately notice the delicate fairy wings she wore.

I was so enchanted by the feel of this particular artwork that I bought it for my daughter, and borrowed it for my own wall, and enjoyment, until she had a place of her own.

It is difficult to break into the artistic fields, let alone make a living at them. This young man, however, went on to become an animator at major Hollywood studios, working on such projects as Space Jam. It was a long way from the beautiful paintings that had so captured my attention years before, but it was the dream he had hoped to achieve.

While I certainly had a deeper appreciation for his traditional art I have to admit it must be fun to bring images to life through animation. Certainly, I would never dream of being able to do it myself, but I thought it might be fun to have a search around the internet and see exactly what it does take to create the magic. Here are some of the best tutorials I found:

How to Make an Animated Movie

How to Create a Good Animated Film

How to Make an Animated Short Film