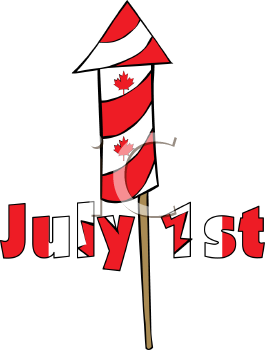 I live in the best country in the world. Well, at least that's my view. I'm fairly certain that people living others places tend to think the same thing of their own country.

That said when it comes to our international reputation and ranking we typically fare pretty well here. The Richest website ranks us third on the 2014 list of Best Countries to Live, while Lifestyles has us sixth. That source also has us ranked as the eighth most peaceful in the world.  And when it comes to the top countries for doing business, Forbes has us in eighth place.


So, while you might think your country's better than mine, you'd at least have to agree that we're not doing badly here in Canada. The true north strong and free has much to be proud of, from our gorgeous natural landscape, to our impressive cities, from our cultural diversity to our social programs. If the next federal election brings the end of our Prime Minister's time in office, life for us Canucks will most assuredly be good.

July 1, we are given the opportunity to celebrate this great nation, from east to west, north to south. Canada Day celebrates the enactment of the Constitution of 1867 uniting three colonies into one vast nation.  In recognition of this historic event,  the featured illustrations for today will pay tribute to that and our national pride.