A Collection of Entertainment 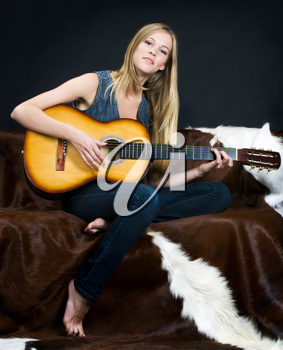 The world lost an amazing talent yesterday with the death of Robin Williams. While the Academy-Award winning actor and comedian had the ability to make so many people laugh, it was no secret that he battled many demons.

To be able to entertain as he did, though, is a rare gift, one of which we are the grateful recipients. Sharing their talent of humour and music is work to  the people who have it, to us it is a pleasure.

Though it was no help to him, Williams was one of the lucky ones, able to make a living making us smile.  For most people, having the talent doesn't necessarily mean getting to live in the spotlight.

Becoming a celebrity these days relies as much on timing and contacts as it does on  abilities. On a recent trip to a city well-known for its arts and cultural environment, I watched four small children playing classical music on violins while standing on a street corner. The oldest would have been about nine. They were phenomenal, yet I suspect that at best some of them will go on to an obscure seat in a symphony somewhere.

It makes me sad to think of the entertainers (and I use the term loosely) with a modicum of talent and a whole lot of good luck, while watching  truly gifted people struggling to  make a living doing what they were meant to do.  There is more to entertainment than looking good on stage.

Today's photo collection is a salute to that industry and the people who make us laugh, cry and dance: