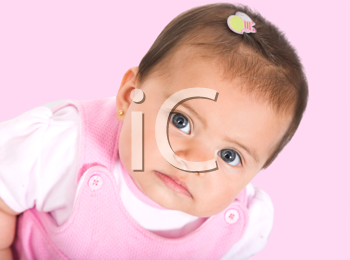 The first quarter of the year was off to an exciting start in  our house. Mid-February we welcomed the first of three grandbabies who would arrive before Victoria Day weekend.

In the weeks since we have so enjoyed getting to know the newest family members, watching them become little people in their own right.  And rarely does this amateur shutterbug let a moment in their company pass without taking a picture.

Their parents were my early muses.  My oldest two perhaps didn't get quite the camera attention as their younger counterparts as people in general weren't taking pictures the way they do now. Special occasions,  silly  moments were typically all we thought to capture on film. After all developing those pictures could become quite an expense.

Then of course, everyone had to get a Polaroid, which, while appealing to a desire for instant gratification,  did very little for quality. Grainy, dark, off-colour shots became the norm.

Thankfully, when my two youngest arrived, I had seen the error of my ways and was the proud owner of a modest, but efficient, camera. Having apparently this time given birth to little hams the camera became an extension of me, ever present as I couldn't risk missing a moment.

I began to notice too that some of the results weren't half  bad either and a hobby was born. Now, I love taking pictures of my family, especially the little ones. These days, though, when the results aren't quite what I'd hoped for there's always Photoshop and its cousins to tweak them.

Here are some great tutorials for making your baby pictures equal to their subjects :