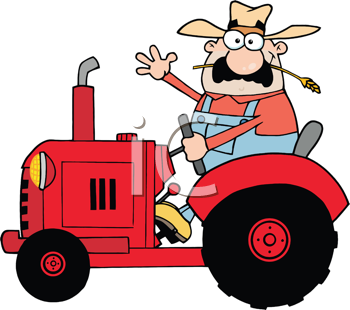 Well, the growing season is fading. Farmers and gardeners hustle to harvest their crops before cold and snow set in.

The faces of farming and the fruits of their labours are diverse, from small husband-and-wife operations to factory farms, from large custom croppers to tiny market vendors, from animal husbandry to organic vegetables. Yet, how often do we think of that?

Even living in a rural community I often take for granted the food on my plate. With the exception of Thanksgiving, rarely do I give any thought to where it came from and how blessed I am to have it in abundance.

Not that I haven't seen first hand what it means to be a farmer. As a kid growing up in an urban area, I was lucky to have country cousins with whom I spent a few weeks each summer. This was back in the day when diversity farming was the only farming. Barns were an agricultural zoo with pens of pigs, stalls for horses and cows and coops for chickens. In the morning we collected eggs,  in the late afternoon we watched the dairy cattle wander in for milking. Beef cattle and sheep grazed; hens pecked their way through the barnyard; pigs snuffled and grunted while enjoying mud baths.

Nothing tasted better than vegetables and berries plucked and eaten fresh from my aunt's gardens.  Waiting for the apples to ripen in the orchard was difficult for impatient little girls, resulting in many a stomach ache from indulging too soon.  Watching my uncles back in the fields, planting and harvesting crops could fill many afternoon hours. Seeing the machines move, seagulls chasing, dust flying,  was better than anything on the three television stations we got.

Let's face it. Most of what we see in the grocery store is a result of agriculture.  To encapsulate everything about the industry, an image collection, such as those featured below, will have to cover a lot of ground.