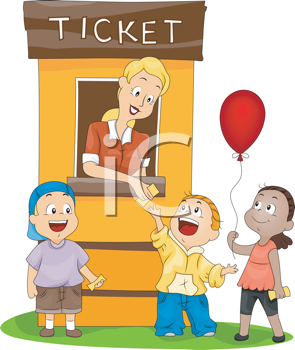 It is the month to celebrate agriculture in rural communities. Small towns and even large urban centres located in farming areas host annual fall fairs, where contributions to the harvest and to the country life are acknowledged and awarded.

Having lived my entire life in this type of setting it's a tradition with which I'm quite familiar. Fall fairs days in the town where I grew up were eagerly anticipated by children, not just as a get-out-of-school-free pass, but also for the social and entertainment value.  Each year after school began we took time from classes for daily marching practices so we were sure to be show ready for the annual parade.

On the big day we lined up and with regimental precision, or at least our variation of it,  and made our way through town to the fairgrounds.   Fidgeting during the opening ceremonies, we broke away with energetic hoots and hollers once dismissed, heading to the midway and other attractions.

By the time I had become a young mother I moved to a small village where the local fair was the pride and joy of a robust agricultural society. In a sense of deja vü I watched my own youngsters trot along the parade route and take off with abandon upon release to enjoy the sights and sounds.

Eventually, I became editor of a community newspaper and for more than 20 years watched the activity through the lens of my trusty camera. Taking pictures at these type of events isn't just about covering the obvious — the tractor pulls, the carnival, the animals. It's also about capturing a mood.  Some of my favourite pictures weren't of anything in particular, but rather images that caught a moment of socializing,  a happy face,  something that conveyed a feeling rather than an activity.

When you're taking pictures at a fall fair, or any similar type of event, it's important to know where the action is. But some of the best photos you take might not be the result of any of that. A conversation between two older farmers sitting on bales, the look of wonder on a child's face tell the story just as well.

Here is useful advice on how to get the type of fall fair shots you want: