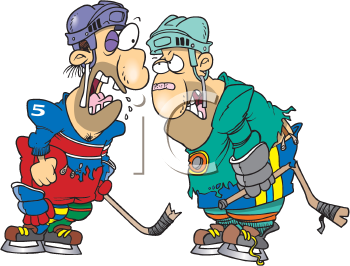 Snow has fallen on our little corner of the world. Thick and heavy it arrived last night to make the morning interesting for commuters and school bus drivers.

Actually, even walking was a bit treacherous with a fresh blanket of fluffy white covering slick ice crystals beneath.  My steps therefore, though I was wearing my 'serious' winter boots, were slow and steady.

It gave me time to reflect a bit. On this particular day, on the first one of snowfall this season, I looked back to the delight I used to have in winter's arrival when I was younger. Though the plunge into cold and ice meant summer fun had ended, there was still plenty to get excited about. Most notably time spent at our local arena. As a little one, my Saturday and Sunday afternoons were dedicated to skating, a great way to pass a couple of hours with friends.

Saturday nights on the other hand were also spent enjoying a winter sport, albeit in front of the television, with Hockey Night in Canada and the Original Six. It was the heyday of the Toronto Maple Leafs and the rivalry between them and the Montreal Canadiens as they faced off against each other and teams from New York, Detroit, Chicago and Boston had most glued to the TV each week.

When I became a teenager, my love of hockey returned me to the arena and to our own local stars, the boys with whom I attended school, and their out-of-town counterparts.  It was a given that at least some portion of the weekend would be spent cheering on the home team from the stands, even if we had to miss the Leafs to do it.

In an area where warm weather fun only happens for a few months each year,  passion has to run for winter sports. And for most Canadians there really is only one.  Here are clipart collections to celebrate our national pastime: