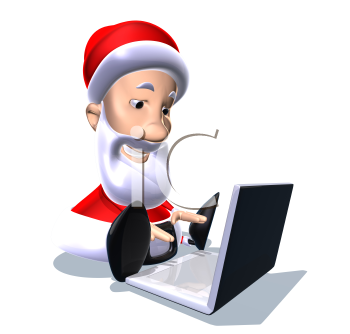 When we think of image editing the first name to come to mind will quite likely be Photoshop.

It was introduced to me partway through my time as editor of a small community newspaper, and staff from editorial to advertising and production soon realized that it was transforming the way we had done business for the better. My dodge, burn and flash days in the darkroom were over; instead I sat at my computer and played.

Why 'played'  is because with deadlines and a publication date to meet, we received no more education than was necessary when meeting a new piece of equipment or program.  The basics, no more, no less. The rest we learned as we went. Which in the case of the editorial department amounted to not much more than we needed to get by. I could take an image or photo, crop it, tweak it a bit, erase a little something and take away the colour.

There were so, so many times, however, when I wished there was an easier way to do some changes. Working totally with JPGs I had no idea that another world existed, one in which I could significantly enlarge an illustration without losing quality, or effectively erase a portion of it with a simple click.

Taking on a new position several years ago, I was introduced to that world and my eyes were opened to the possibilities vectors provided. The first thing I learned was that to fully enjoy the benefits of these file formats Photoshop was not the best option as it's not a true vector program and would rasterize, or flatten the image, making it no different than a JPG or PNG.


Enter then Adobe Illustrator, CorelDRAW and their ilk, which open vectors to show all of their paths or layers.  So while I've taken a look at creating Christmas cards in Photoshop, and the free program GIMP in this week's posts, I thought it might be only sensible to see what can be done with vector software. Here are some wonderful tutorials I found for making a festive card in Illustrator:

How to Create a Christmas Greeting Card

How to Create a Christmas Card in AI