How To Create a Christmas Card in GIMP 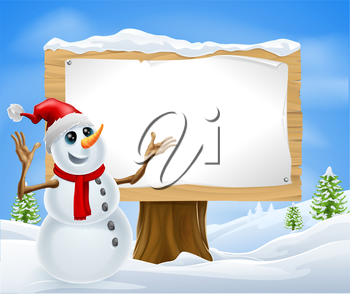 For more than two decades I worked as editor of a community newspaper. During that time the way the publishing world did business evolved significantly. To begin, a few years after I took the position we transitioned from electric typewriters and typesetters to computers.  As we updated the latter we eventually moved from light tables to computers for layout.

The literal cut and paste practice of the advertising department disappeared too, and the big clipart books of old were replaced with a subscription  to an online service where content was accessed by the production department for the designs.

With the advent of digital cameras, the darkroom became obsolete and the job of getting photos ready for each week's edition was also done in front of a computer with Photoshop. As a result, while I became not exactly proficient in the use of the image editing software, I am certainly familiar with it. Enough that I recognize its value. Being able to use it at work in my off hours for my own purposes was a nice perk.

That advantage extends to me with my new job as well, something for which I feel quite lucky. Call me thrifty but the idea of installing an expensive program on my home computer just seems a bit extravagant for my purposes. It's nice to know that if a project presents itself, then, I have another option.

This is, however, not the case for everyone. Fortunately, an internet search will bring up a number of more affordable image editors. And by that I mean free. One of the ones we have recommended to customers is GIMP.

In keeping with the season, here are some tutorials on making a Christmas card using this particular software. As a cautionary note, it is best to use images and illustrations from a safe reliable source. While you might have to pay a nominal fee there is no danger of facing a copyright charge down the road.

Creating a Christmas Card With GIMP

Make Your Own GIMP Christmas Card

How To Make Your Own Greeting Card

Create a Holiday eCard in GIMP

Make Your Own Holiday Cards With GIMP