Women and Friendship, Past and Present 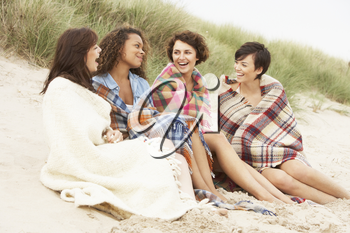 They say you shouldn't live in the past, but it sure can be fun to revisit it once in a while.  I get a great kick out of Throwback Thursday — a time to take a walk down memory lane through social media. Each week folks hunt out an old picture and post it on Facebook. Some might call it an ego trip, but trust me, if you saw these vintage photos you'd know there's no way ego's involved in most of them. The thing is, while it's good fun to indulge in a little nostalgia (Who doesn't love those fashions and hairstyles?),  it's not just nice to see friends you remember from those days but to also be introduced to one ones as they used to be.  I love seeing how new acquaintances looked when they were younger, as well as remembering old ones. American journalist Edna Buchanan has said, "Friends are the family we choose for ourselves." Sometimes they can be both.  This week I posted a photo of my cousin and me. Our mothers were sisters, our fathers
Post a Comment
Read more

In 1989, I was working as a journalist for a community newspaper. That meant a job description that went far beyond what it would have at a daily. Not only was I out and about interviewing and attending meetings, but also taking pictures. Back at the office I was not only busy writing and setting up appointments, but also developing the film I'd used,  then printing contact sheets and photos for that weekly issue. Those last responsibilities were short-lived as I  made editor two years later and they were handed off to my reporter. However, I did get to keep a hand in things as I was still responsible for doing the reprints people ordered of photos they'd seen in the paper of Grandma Sue or Little Billy.  From the start, I loved those hours in the darkroom,  locked away, earbuds filtering classic rock into my brain, making the isolation complete.  I took pleasure and satisfaction in bringing the best image to that sheet of photo paper — dodging, flashing, burning —  until
Post a Comment
Read more 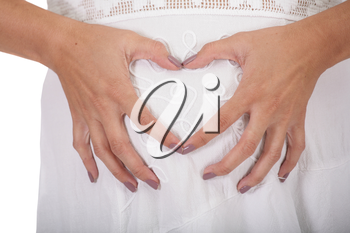 It's been 31 years since my last pregnancy, but last night I attended a pre-natal class. In the absence of her working husband, my expectant daughter asked me to accompany her.  Despite my certainty there was little I could learn after having four babies of my own, there was also no doubt that I'd say anything but yes to her request. What an honour and treat it was for me. Sitting in a room full of flourishing estrogen, and a modicum of testosterone, discussing one of life's most amazing events was more uplifting than a tropical sun in winter. Looking around me at the beautiful women,  I was reminded of blessed I feel to have been in their position once upon a time. Sure pregnancy comes with a lot of negatives — swollen feet, discomfort, sleeplessness, mood swings and ultimately quite the pain — but it's an amazing experience. One that men can never truly understand.  The nurse leading the class referred to labour as pain with purpose. The female body is desi
Post a Comment
Read more 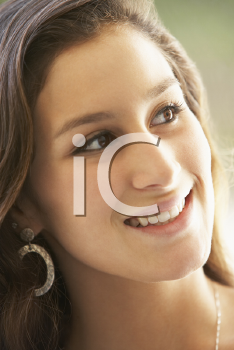 Ah youth. I had it once.  Rather liked it too.  What's funny is that generally I still feel young. It usually takes a comment from one of my kids or a look in the mirror to remind me that this kid's a long way from the fresh faced teenager she once was. Though I might still be able to party with the young ones,  they're not exactly inviting me to the party. The face I see in the mirror belies the years I feel in my soul. It can be surreal at times to look at this middle-aged woman who resembles, yet doesn't quite, the young girl I used to see looking back.  On the plus side of that the zits are gone, for the most part anyway, and I'm finally comfortable with the image before me.  I've accepted the wrinkles, well earned by decades of love and happiness, loss and sorrow.  I've accepted too that no amount of war paint, jewellery or fashionable clothing is going to fool anyone that the age I feel in my heart is the age I am. So, when I look at the glo
Post a Comment
Read more

Photos of People Listening to Music 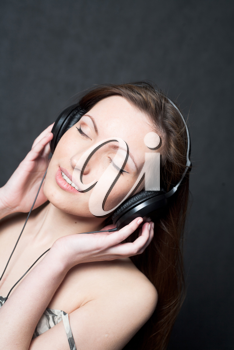 When all else fails, when even a bit of sunlight can't brighten my day, I can always count on music.  Settling in before the computer, answering emails and following up on social media as the work day begins all feels a bit awkward and scattered until I tuck in the earbuds, hear the rhythm and find my groove. As if it seeps into my very core, I become more alert, more energetic. My taste in music is rather eclectic with an aversion only to Rush and most country. I can even tolerate techno and hip-hop in moderation if the time and place suit.  There are genres to fit my moods and the work I'm doing.  Dusting, I claimed, was always a Streisand job,  while only good classic rock could inspire me when I needed to get really down and dirty with the spring cleaning. I love jazz on a gentle summer day on the deck with a good book and a glass of wine, while beer and barbecue tends to have me running straight back to the 60s.  Classical is perfect for meals and quiet winter aftern
Post a Comment
Read more
More posts