It was a late summer day, early in the morning. There was a heaviness to heart and mind that matched that of my feet as I moved forward, holding tenderly onto the hand of my youngest child. It was the first day of kindergarten for him and though the feelings were reminiscent of those I'd had with his older siblings, they were just a bid more intense this time. He was, after all, my baby, and I had come to recognize that once they headed off to school, my life would definitely change. Whether my emotions weighed on him, or if it was just the reluctance that comes with heading into the unfamiliar, he too didn't seem exactly eager to leave the house. Unlike his sister, an independent soul, who had the year prior headed out the door and onto the playground  full of chatter and animation.  No, my boy was quiet that morning, his expression mildly wary, his steps slower. Then, as we approached the door where other kindergarten students were waiting, he saw his friends and dropped
Post a Comment
Read more 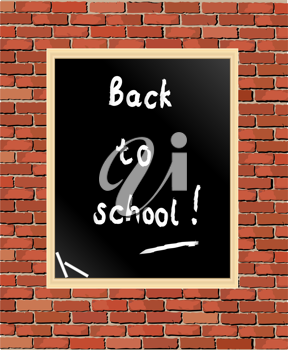 As editor of a community newspaper for over 20 years most of my time was spent dealing with news and features — obviously. From time to time, too though, a production team member might amble shyly into my office to get my assistance in spinning  words and phrases to promote what was being sold. Any  involvement stopped there, however, as I really had nothing more to offer the talented design crew who put the ads together. Not lacking in artistic ability, I can usually put different elements together to make a whole. What I lack is the confidence and fearlessness to think outside the box. As ad design was all about getting attention, my job sensibly was words, not aesthetics. Now, though, thanks to the internet, people such as I can exercise our artistic side, or copy someone else's, as a search on Google turns up helpful information on just about anything, including design ideas.  Having a starting point seems to give me the confidence to make a few alterations and tweaks, so
Post a Comment
Read more 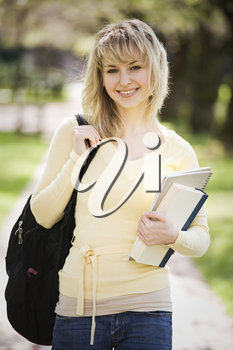 As a parent, I found the whole back-to-school thing somewhat bittersweet.  The weeks leading into that first day back, after all, are the fading ones of summer. While the official date for the start of autumn might be weeks away, when the children return to the classroom even the weather seems to sense the shift. Nights are longer and cooler, daytime hours are less alive. There were mixed feelings too on my side about the kids no longer being free to run through the house and outdoors with friends.  But on the plus side was the chance for this avid shopper to hit the malls in search of fall fashions for my kids, with the odd detour to do a little updating to mom's wardrobe as well, of course. It was always an eagerly anticipated outing for all of us, with lunch out and bags and bags of trendy new clothes. Shopping for books and other essential educational sundries wasn't quite as entertaining but I did find it a welcome diversion from clothing retailers and their blaring yo
Post a Comment
Read more

Tips and Ideas for Back-to-School Photos 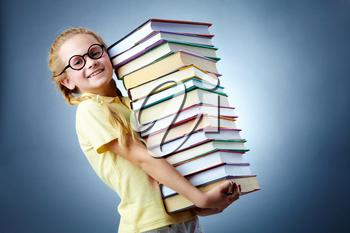 The first day of school was always a heartbreaker for me. I was never one of these moms eager to have my little ones back to the grind and out of the house. I  was fine with the  slamming doors and running feet as these were the sounds of happy, healthy kids. I took greater pleasure in cooking lunches for a horde than just for myself. And I loved that I could catch glimpses of those shiny, wonderful faces frequently throughout the day. However, raising happy, healthy children means encouraging their growth and independence. While some of this is within our control, when it comes to their formal education, this is where we really must let go. Short of home schooling, there's no way to keep them around once that time arrives.  Thus I gamely hid the tears on those early September mornings and hustled them out the door entrusting them to the care of others.  The start of any school day is generally chaotic, even when a routine is set and mom is organized, especially that first
Post a Comment
Read more 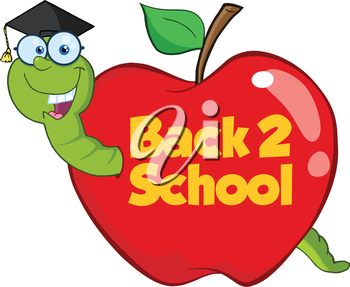 While weeks of summer are still before us, the hints that autumn is not all that far away are evident. Twilight nights are cooling, dawning morns seem a little reluctant to break.  Birdsong still provides the soundtrack of our days, but the music is more sporadic, less cheerful somehow.  Grass is slower to grow, sun not quite as intense. As harbingers of summer drawing to a close, these signs also remind that youngsters and youths will soon be heading back to the classrooms for another year of school.  Rather than playgrounds and swimming pools, it's the malls and downtowns that will be filling with parents and kids as they prepare for the coming term.  Retailers are heralding their 'back-to-school'  news of savings and discounts on items and apparel to get tots and teens fashionable and armed with all of the necessary tools. To create the best promotional materials for advertising sales and specials, designers turn to clipart resources. Here are just some of the wond
Post a Comment
Read more
More posts