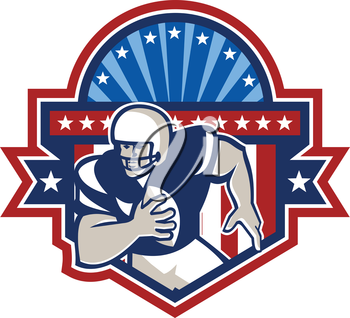 They say, "Write what you know." Sometimes, though, when you're trying to turn the mundane aspects of your life into a blog that might be of interest in some way to other people, you have to step outside your comfort zone. Today, given a major event happening this weekend, I decided to leap a great distance beyond those boundaries.

Super Bowl Sunday is days away and the New England Patriots will be taking on the Seattle Seahawks for the championship.  When it comes to football this is what I know.  All that I know.

When I started high school,  it was brought to my attention that game days meant an afternoon off school.  The sport befuddled me, but who could resist such inducement?  I attended but never came to feel the love.

Recently  hearing this,  a colleague did her best to instruct me in the finer points of the game. And she  actually succeeded in getting me to see what the attraction might be. I came to appreciate that this is a sport not just about athleticism, but one involves tactical strategies as well.  There are those I've heard  say that the Patriots will be the ones to beat in this game because they have  implemented strategies in such a way as to take play to a whole new level.  The real trick has been knowing the rules and how to exploit them, my experts have told me.

Well, what I know about the rules of football could be printed on a single cleat, but it does seem me that it's strategy that  makes the game so exciting for so many.  Well, that and the tight pants.