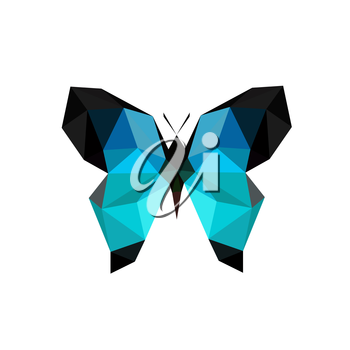 It's interesting I suppose that I find myself wandering the world of images and blogging about what I see and learn. Until beginning my current employment I really didn't know much about  the subject except that the common file format is JPG and  Photoshop is kind of fun.

So when I hear something new, or at least new to me, I am prompted to do a little investigating. Last week was the first time the term low poly came my way and my curiosity was piqued. After reading I'm still not completely sure I've got it, but suspect over time I will begin to grasp a better understanding. From what I could glean through a variety of sources, low poly is a technique popular for creating a 3D object to be displayed on a computer. The render speed that made it work was achieved thanks to low polygonal resolution.

And what, if you're like me you might well be wondering, does that mean?  Rendering is a complex part of 3D production in which an artist manipulates models in a 3D scene that are actually mathematical representations of points and surfaces in three-dimensional space. The term refers to calculations performed by a software package's render engine to take the mathematical approximation to a finished 2D image.  In the process, spatial, textural and lighting information for the entire scene are combined to determine each pixel's colour value in the flattened image.

There are two types of rendering, real-time and interactive. The biggest difference between them is the speed at which the images are computed and finished. Low poly is in the former.

As for what makes low polygonal resolution a motivator,  Wikipedia explained it best for me:
"Polygons can, in theory, have any number of sides but are commonly broken down into triangles for display. In general, the more triangles in a mesh the more detailed the object is, but the more computationally intensive it is to display. In order to decrease render times (i.e. increase frame rate) the number of triangles in the scene must be reduced, by using low poly meshes."

There are still questions but I think I'm getting it a bit. And so, my education continues.  For those joining me in Low Poly 101, I am including some visual examples from iCLIPART.com
3d illustration images information low poly low polygonal render rendering