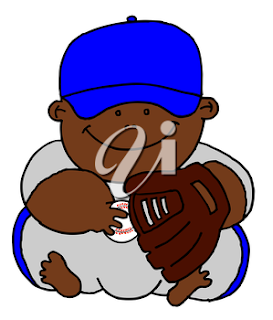 Go Jays! What a night it was for Canadians. After a 22-year drought, our only Major League Baseball team, the Toronto Blue Jays,  will be playing for the American League Championship as a result of defeating the Texas Rangers in a nail-biting contest last night.

It had been an interesting best-of-five series, beginning with the local boys losing the first two games at home, one of which many believe came as a result of some bad calls from the home plate umpire.

Then, the team returned the favour in Texas to tie it and bring the series clincher back to home field.  The fifth match-up was one of the most intense, highlighted by a wild seventh inning, that involved a controversial call against Toronto, followed by three errors from the Rangers and a three-run homer by Jose Bautista to give the Jays a solid lead.

Given that in this country we are currently in the middle of a federal election campaign which isn't making anyone feel warm and fuzzy, it's nice to get behind something exciting, positive and unifying. Right now, from coast to coast, Canadians have come together to root, root, root for the home team.

So with a brain still full of images from last night's game, the only direction I could take here when thinking about clipart was toward baseball illustrations. Here are some terrific collections from iCLIPART.com :