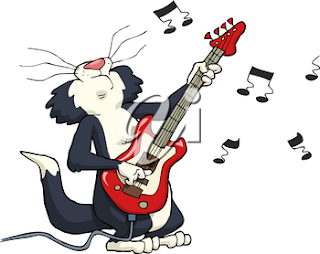 The youngest in our family of four kids brought entertainment to our home. On so many levels.

From the time he arrived in the family he was a charismatic little dude. Boasting the same gorgeous baby blues as his father, an easy and frequent smile, he was pretty much everyone's darling. His siblings adored him, including the one who was only 14 months older than he was.

A happy-go-lucky little fellow, for  his part he was content to sit and enjoy the attention. By the time he was two, there was a tiny hint of mischief hiding behind that charm, though.  We began to get a glimpse of who he would become.

That, as the years proved was a real boy, who never missed an opportunity to skin a knee or take a dare, yet had an early inclination for cultural pursuits. When he wasn't outdoors throwing a baseball, he was inside listening to music. He enjoyed live theatre as much as he delighted in tormenting his sister.

Though he never developed the Canadian desire to play hockey he was a dynamo on a ball field, with an arm like a rocket and a consistency at the plate.  He threw himself into the sport as he did everything he enjoyed. Until the age of 13 that is, when he bought a guitar.

From then none of us doubted he'd be a musician. His talent was evident the first week. He picked it up quickly and there was never a moment of spare time  thereafter when the guitar wasn't in his hands.

So, when it came to picking a theme for a tree ornament set for him, music might not have been the first choice but it soon became the perfect one.  Just as it is today for these clipart collections: