How to Install Brushes 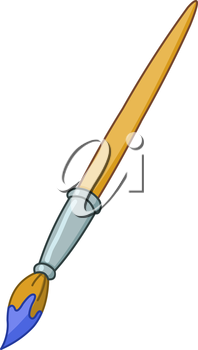 There are a lot of little frustrations in life — among them seeing something you want and not knowing how to get it or be able to use it.  For example, when my son and daughter graduated from  post-secondary education both had been schooled in the many career possibilities available to them. A musician and photographer, respectively, they weren't limited by the obvious. Being imaginative, they each could see what they aspired to be,  but sadly the instruction had not included how to go about achieving those aspirations.  While they could see the the potential, they didn't know how to access it. Another example would be retirement for me.  The tools to achieve it have always been there, but actually figuring out how to make it work has alluded me for years. Given that this blog focusses on the world of images and the technology applied to them, you might at this point be asking where this is headed. It comes down to a recent discussion with a friend regarding the brushes i
Post a Comment
Read more 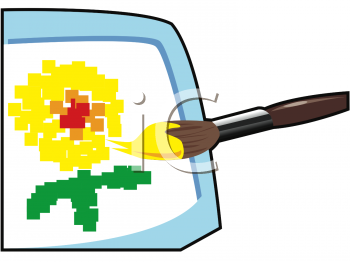 Walk into any hairstylist's salon and you notice a profusion of tools at the work station, including a variety of brushes. Flat, round, large, small they have them all. The reason, of course, is that each brush offers something different. A paddle brush for example is great for smoothing, detangling and boosting shine, while a round brush is great for creating curls. Depending on the effect you want, the tools of the trade are important in helping you achieve it. The same can be said of the brushes used in Photoshop.  These are painting tools that apply colour with strokes by adding a shaped mark on a layer.  They will infuse your work with depth and flow which can be further enhanced by the variety of brushes in your design arsenal.  There are many resources for free brushes to add to the presets already included in Photoshop. With spring in the air here's a sampling of what can be found in that theme alone: Spring Photoshop Brushes 20+ Spring and Floral Brushes fo
Post a Comment
Read more 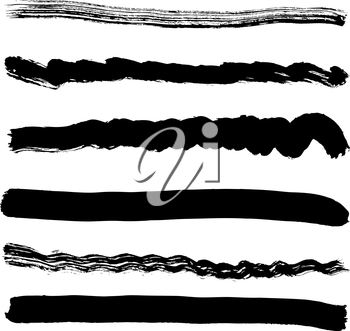 So you've been 'brushing' up on your Photoshop skills. Literally. You have mastered the brush tool and familiarized yourself with how they work. Now you'd like to try something new. First, for those just getting started let's take a minute to talk about preset brushes. As I can't explain it any better than the folks at Photoshop can, here's what they have to say on their Help page about brush presets: "A preset brush is a saved brush tip with defined characteristics, such as size, shape and hardness. You can save preset brushes with the characteristics you use often. You can also save tool presets for the Brush tool that you can select from the Tool Preset menu in the options bar. When you change the size, shape or hardness of a preset brush, the change is temporary. The next time you choose that preset, the brush uses its original settings. To make your changes permanent, you need to create a new preset." Instructions to do this can be
Post a Comment
Read more

Brushing Up on a Photoshop Tool 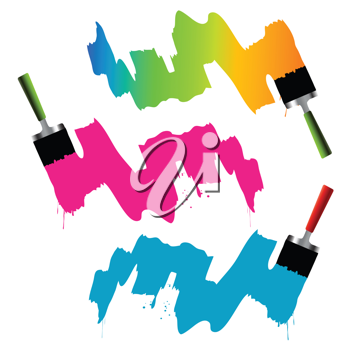 I have mentioned a few times in these posts that Photoshop and I have been casual acquaintances for ages.  For reasons beyond my understanding though, I've been somewhat reluctant to take our relationship any further. I was introduced to this software while working as editor of a small community newspaper, shortly after it arrived on the scene.  Making the transition from cut and paste to desktop publishing intimidated at first, but to then throw in this program for producing our photographs was positively formidable. Once we got past the awkward initial contact, spent a bit of time getting familiar and learned a bit more about the benefits,  though,  it wasn't long before we were hanging out quite a lot together. Deadlines and schedules, however, guaranteed that what I had come to know about using Photoshop for my purposes was all I was going to know. There just weren't the opportunities to delve into it any further.  After leaving that position, then, my interest in
Post a Comment
Read more 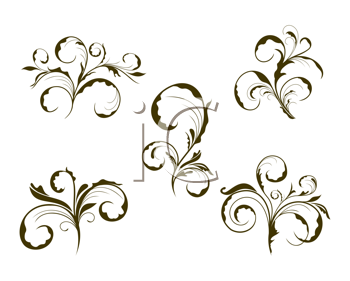 It's often the little extras that make something special.  It's the icing on the cake, the garnish on the entrée, the matte around the picture. When working on  projects using clipart,  the embellishments you choose to add to the main image can take your work to the next level. A special frame around it, or decorative element in the corner,  bring style to the simplest design. Even an element on its own can be effective. My daughter is the queen of design when it comes to cards, invites and the like. She always seems to know when something else is needed and finds the perfect image to finish the project with panache.  The ability to do this is admirable for sure. Yet, while she definitely possesses artistic talent,  she's not an illustrator. For that part of the task she needs the help one can find online with clipart sources. Here are some terrific swirls and elements collections from a number of favourite sites: iCLIPART.com Clipart.com ClickArt Online
Post a Comment
Read more
More posts