5 Tutorials for Book Layout in Photoshop, AI or InDesign 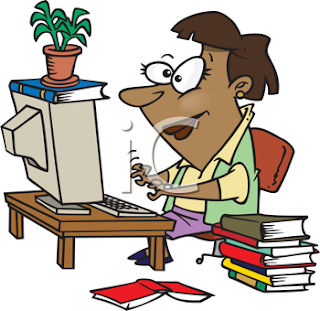 Just as digital photography has turned so many folks into shutterbugs, the ability to create and publish a book with online tools and resources has inspired a lot of would-be authors. From fairytale stories for grandchildren to recipe books and novels, people from all walks of life are creating their original tomes.

Some day, is the promise I have made myself. After work, after life slows down, after I finally have a few minutes to myself,  I'm going to sit down and pen that tale I've always had inside me.  Until then I satisfy myself putting together photo collections and books for the grandbabies on my trusty Mac. They aren't meant for anyone but family of course.

When that day I spoke of finally arrives, however,  when I take the time to tell a tale for the masses, laying out the book will be almost as important as writing it.  Whether it's the cover or the font I choose, in the publishing world it all matters. There are resources that will take care of it for you, but if creativity is in your blood it might be just another element of the project you want to handle yourself.

Whereas Photoshop is typically the go-to software these days, that is not the case when laying out a book.  Since its most commonly used for image editing, when creating a picture or storybook the popular choice instead is a page layout tool, such as InDesign.

Since I am closer to the day of retirement than not, it seemed appropriate to begin some investigation into exactly what options there might be.  Will the familiar Photoshop work or will I need InDesign?  I hoped to learn if the differences on what will be the easiest, what will work the best for me and what will give the optimal results are huge.

Some browsing on the internet resulted in several tutorials that I thought would be worth a little further study.  In the event they might interest others I have shared my discoveries here:

Design and Layout a Book in InDesign

How to Make a Book in Photoshop