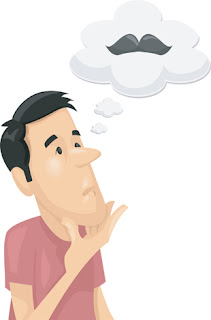 "My 'Movember' moustache was never going to be as big as Nigel Mansell's, but I tried my best. The amazing thing is that when you try to grow a moustache, you notice everyone else's. There are some amazing moustaches on the grid." — Jenson Button.

For a long time I thought I was a fan of guys with moustaches. Having reached my teens by the end of the 1960s, I was surrounded by all manner of hirsute fellows. Long, flowing locks adorned their heads, while thick, droopy moustaches graced their faces.

Given that (no great insight, here) teens seem particularly vulnerable to fads, for a 15-year-old girl captivated by the whole flower power culture, this was a great look and the dudes sporting it were considered pretty cool.  A head of glossy, straight shoulder-length hair caught my eye every time and if the face that accompanied it was sporting a nice thick moustache I was hooked.

And then I wasn't. It's funny how your tastes change, sometimes without you even realizing it. That mine had, was definitely something of which I was unaware.  That is until meeting my future husband, he of the brown curls that might have been described by my parents as long, but not by any self-respecting flower child, and of the clean-shaven face.  One look, and much to my surprise, I was smitten. Suddenly gone from the daydreams were the hairy guys.

Don't get me wrong. I still like long hair on men, as long as they can pull it off.  There will always, I suspect, be something about gorgeous tresses that will  get my attention. As the Cowsills so eloquently sang, "Give me a head with hair. Long, beautiful hair."

Moustaches, on the other hand, have most definitely not stood the test of time. I'm not saying I'd run if my hubby grew one. A lot of men I love have them — my brother, brother-in-law and two nephews. However I'm quite content that my guy feels he couldn't do one justice.

Even Movember won't tempt him. And I have tried to convince him to give it a host. Just for fun. However, though there's not a vain bone in his body, it seems he's not comfortable with flaunting what he doesn't have. You see, when it comes to whiskers he's one of the lucky men who can get by with shaving every other day at most.  Growing a moustache he feels would therefore result in little more than — well, than a poor excuse for one.

Our younger son, on the other hand, is not so concerned. With the sparsest of facial hair, freakishly so to be honest,  he is happy to support the Movember movement by skipping his weekly shave. He also has no problem poking fun at himself over the pathetic results. What sprouts upon his handsome mug is little more than a smattering of short hairs with a lot of skin between.  Since all the men in my family are all at least  capable of growing a moustache, albeit with varying degrees of success,  his attempt is a bit of a head shaker to me.

But kudos to him for putting himself and his shortcoming out there. Any cause that targets cancer, that specifically highlights men as the victims is worthy of support.  Given the notice his lip and the few hair upon it get, he's definitely drawing attention to the goal. 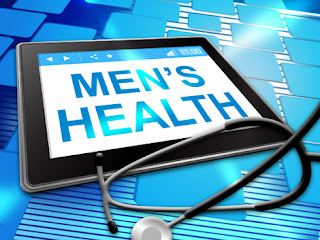 You would have had to spend the past several years in a secluded female commune to not know what Movember's all about. But, just in case..  the focus is on men's health, most specifically prostate cancer.  It all began by encouraging men to raise funds by growing a mo.  It now includes the opportunity to take on physical challenges or host and event as alternatives for finding support. 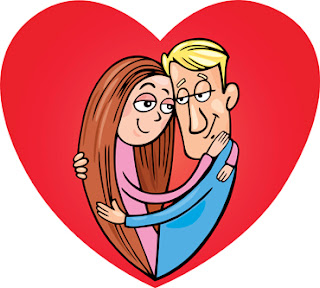 We love our guys, hairy or otherwise. So as we near the end of October's calendar page, let's set our sights on next month and do what we can to keep them from leaving us too soon.

Here are some terrific images to promote and support the Movember movement:

20 Photos of Guys With Moustaches from iCLIPART.com

Clipart Moustache Images
Posted by Unknown at 7:36 AM No comments: Links to this post 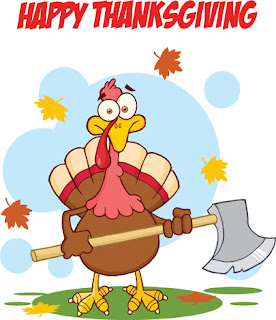 The kaleidoscopic canopy of foliage that autumn has created is beginning its slow fall, covering the ground with colour and crunch. The days are short, the air is crisp and in this corner of the world we are anticipating snow's first appearance. Hoping of course that the visit is sweet, but short.

When we think of celebrations at this time of year, Halloween is top of the list at the moment. Just days away, it's the front-and-centre theme in store windows and on homey porches. Since October arrived you'd probably have been able to ask any youngster about their costume for the big night and they'd have the answer ready.

However, in just a few short weeks, American citizens will be taking time from their regular workday routines for a far more significant holiday. On Nov. 24 they will gather with friends and family to give thanks for their many blessings. And to watch football.

Thanksgiving in the United States is held in recognition of the feast that followed the Pilgrims first harvest in the New World in 1621. Attendee Edward Winslow recorded that in addition to the 53 settlers, it was also attended by 90 Native Americans.  The day became a federal holiday in 1863 when President Lincoln called for a national day of thanksgiving and praise.

While the holiday was founded as a religious observance events today aren't restricted to the spiritual. New York City hosts an annual Macy's Thanksgiving Day Parade for example.  And while families gather to enjoy a feast of roast turkey and all the trimmings, pulling them away from the weekend's NFL games to partake of that meal can be challenging. American football is as much a part of the holiday as pumpkin pie.  Besides the aforementioned there's typically college football to follow too.

Since the American Thanksgiving is always held on the fourth Thursday of November, citizens have taken advantage of an opportunity for an extra long holiday weekend with Black Friday. An unofficial kickoff to the Christmas shopping season, the day is full of bargains and discounts that entice massive hordes to  retail outlets to help them stretch that holiday gift-buying budget.

So, as we look past Halloween, as we push Nov. 8's  presidential election from our thoughts,  it will be time to have those Thanksgiving promotions and advertisements ready to go. Whether it's a church flyer for special events or services, a poster celebration of America's 'other' game,  ads for food and drink or promos for sales, nothing can be completed without quality illustrations.

Online subscription resources for clipart are the safe way to get the job done.  For example, by signing up with a site such as iCLIPART.com you are able to download images for use in projects that fall under their terms of use without concern of copyright infringement. 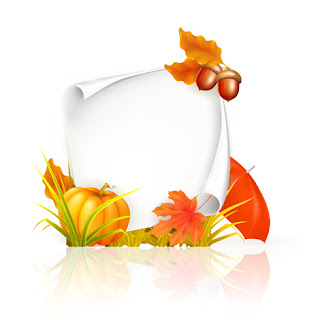 And if there's any question of whether or not you'd be able to find what you need, here are some terrific collections to prove the diversity of the wonderful content that would be available to you: 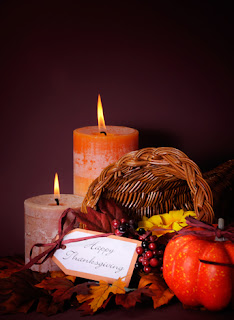 If it's print-quality photographs that are of interest you can't lose by taking a peek at the sister site iPHOTOS.com:

Black Friday Photos from iPHOTOS.com
Posted by Unknown at 7:13 AM No comments: Links to this post