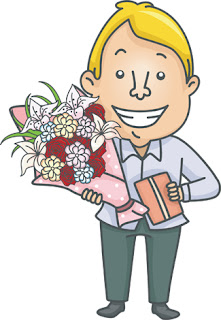 In a world that can often be cold, that can challenge us in a variety of ways,  through a life that is occasionally lonely, during a season that chills us to the marrow, there's always a reason to reflect on the warm glow of romance.  And with Valentine's Day only a little more than a month away it's not too early to turn your attention to matters of the heart. Should it not already be there, of course.

What is romance to you? For some it's a proposal in front of thousands. For others it's popping the question by candlelight during an intimate dinner à deux. There are those who think nothing could be more romantic than an impromptu dance on the patio beneath twinkling stars, while others need the royal treatment in an expensive, though remote, getaway.

We can thus conclude, since no two people in the world are the same, views on romance can differ. Most women appreciate a romantic gesture; it's the grandness of it that can be off-putting for some. Such as me for example.  I'm never too sure what to do with an over-the-top romantic act and often feel a bit embarrassed. The bouquet of wildflowers picked on a sunny, summer day for no reason other than I was on my guy's mind is more perfect than a public serenade of undying devotion.

A young couple I know recently got engaged. She is pragmatic, patient and tolerant; he's solid but a bit larger than life. They both, however, adore their families. So, when he finally decided to pop the question after a decade together, he figured out a way to keep it between the two of them while not forgetting how much their relatives had been waiting for this time. After a quiet Christmas Eve at home with his parents and siblings, he sent them off in one vehicle for a gathering at his future in-laws. He then took full advantage of the alone time with his sweetie to propose, after which they headed off to share the good news with their families.

This was a story of love and romance. The two, however, can be exclusive. Many an accomplished Lothario has set his sights on a woman and without intent or declaration of love wooed her with fairytale gestures and fanciful gifts. Then there are the men who couldn't conjure a romantic deed for the life of them, but in the purest place in their hearts they hold a love for their lady that rivals Romeo's for Juliet.

While love and romance don't always share the same stage, they do play well off each other. So today I've chosen some charming collections from iCLIPART.com that put both front and centre: 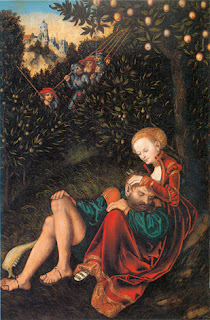 This legacy collection is full of vintage images that perfectly reflect the intensity and passion of romance. 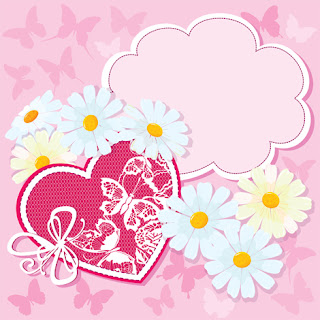 A Romantic Collection from iCLIPART.com

Say it with hearts and flowers from this collection of charming images. 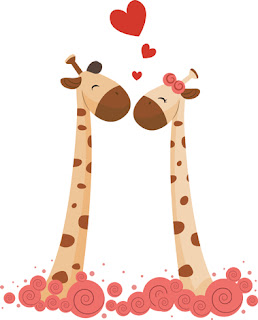 Keeping it light and airy with these endearing love and romance images from the website's Cartoon category. 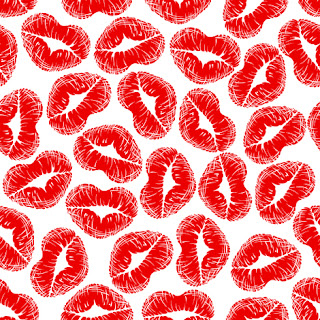