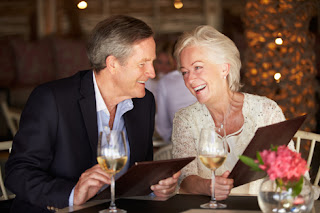 When you grew up in a rural Ontario community in the 1960s as I did,  you were going to be served up good solid meat and potatoes fare at mealtimes. Hearty soups accompanied by sandwiches made from thick slices of homemade bread and leftover meats were typical lunchtime dishes. At supper we could expect roasted chicken, beef or pork, fried sausage or baked ham fortified with salad, potatoes, vegetables,  and gravy.

Eventually casseroles were introduced into the menu, but these too were traditional stick-to-your ribs cooking, influenced by what people knew. Out in the boonies, culinary adventures rarely took family cooks far from the traditions of their ancestors. These people were primarily of Irish, English, Scottish and German descent; the meals they prepared reflected that heritage.  Besides the straightforward, my Mom would often bring such treats as fish and chips, shepherd's pie, meat pies, schnitzels and cabbage rolls to the table.

But jaunts into more exotic ethnic cuisine was unimaginable in those days. These dishes were left to restaurants. While it bordered on insulting for Mom not to prepare the food her family ate, it would never have crossed her mind to try making something like Chinese food or pizza herself. These were treats, brought in rarely for special occasions.

How the times have changed. With the melting pot of cultures that enrich our society now, we are familiar with foods from a vast variety of other countries. Our recipe boxes fill with everything from paella to curries, from jambalaya to  falafel. Our cupboards and refrigerators have been introduced to quinoa,  polenta, tofu and saffron.

Dining out too is now an international experience. Urban areas are host to just about anything your taste buds might desire with ethnic restaurants dotting corners throughout our cities. People are generally eager to try it all — from Thai to Indian.

My kids are among those people. The younger two, who are vegetarians, quite frankly prefer stepping away from the traditional dishes to cross over into more exotic cuisine — dishes far more adaptable for their diet restrictions than pot roast for instance.

Taking me out of my dietary comfort zone on the other hand usually requires one of  two things. The first is cheese. Basically cover whatever you're making in this and I'm sold.

The second, if we're speaking of restaurant food, is a great photo. After our son invited us out to a favourite Korean place recently, I decided I better take a look at the menu on their website and figure out what, if anything, would appeal to me. Sadly it didn't happen. Even if I thought the food was palatable by the description, the pictures completely turned me off.  There is a reason that food photography is a speciality. Restaurants need pictures to make you salivate.

Finding a photographer however might not be convenient and can be expensive. Another option then is to use stock photos. If you're in the food services industry and need great shots for a website or menu, here are some yummy collections from iPHOTOS.com: 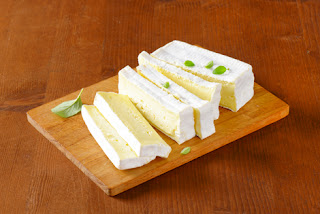 iPHOTOS.com French Cuisine Pictures
From cheese to croissants all of the rich decadence of French cooking can be found among these great pictures. 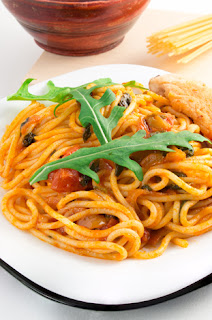 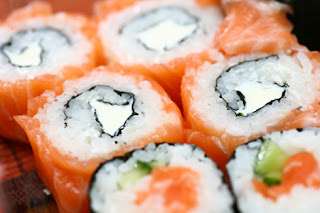 iPHOTOS.com Asian Food Photos
Whether it's sushi from Japan, Turkish dumplings or Chinese stir-fry you can find an appetizing photo from this appealing collection. 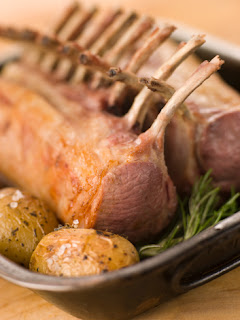 iPHOTOS.com English Cuisine
We love our fish and chips. You can find colourful photos of that staple as well as some other traditional English fare in this collection. 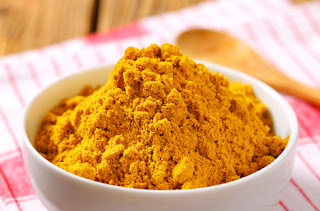 iPHOTOS.com Indian Food Photos
These terrific photos are sure to spice up your designs focussed on this flavourful cuisine. 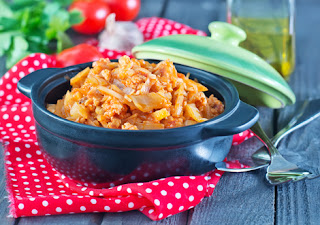 iPHOTOS.com German Food Photos
You can find images for a lot of the hearty dishes enjoyed in this European country. 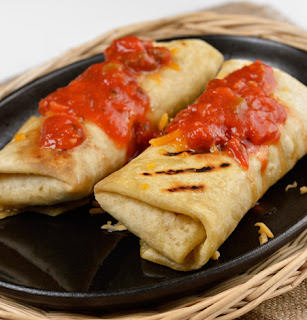