7 Handy Tools to Transform Your Favourite Photos Into Sketches 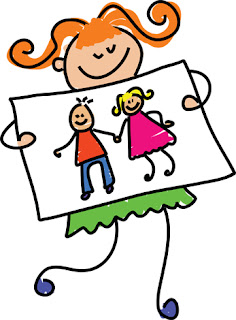 "When everything goes to hell, the people who stand by you without flinching — they are your family." Jim Butcher

Family for most of us is everything. In part, I suppose, because they are there for you when you need them most. They might never forget your misdemeanours, nor let you, but they will forgive and accept.  Though they might be quick to throw a dart, they are also likely to be the first to take one for you if someone else tosses it in your direction. No poison can come from outside the circle. No one will defend you with as much ferocity.

Of course there are exceptions, but most of us can count on our family, from siblings and parents, to cousins and in-laws. Like anything else in life, however, the family you have today might not be forever. Time and circumstance has a way of changing the players. It might be a divorce, a new marriage or the arrival of a baby or two that alters the family you see today from the one you will know a year from now.

Regardless, they are the faces we most love to see.  Several years ago, while visiting an acquaintance's home for the first time, I noticed the grouping of family portraits she had on her wall. There was one featuring her, her husband and their three adult children, then one of each of her kids with their spouses and their offspring. They are updated every three years, she said, because little ones change so quickly.

A brilliant idea, I decided, and booked a sitting immediately for my brood and their families. At the time, our eldest was married with three teenage stepchildren, our daughter had just had a baby, their little sister was newly engaged and our youngest was single with a son.  By the time we were ready to update three years later, two new babies had come our way, as well as a new in-law.

Since then, though, I've had difficulty keeping up with the players.  When it comes to who's coming into this family and who's not, it's been a bit of a revolving door.  Efforts have been made to update the portraits as necessary but the result has been a mish-mash of styles.

After much thought,  I've decided, therefore, that at least for now,  I'm going back to the old days. While, the grandchildren's pictures will be put into a collage suitable for framing once I know we've been blessed for the last time, the portraits will be of my kids. Alone.

The idea also struck me that perhaps a sketch, rather than a photograph, might give those pictures enough of an artsy vibe that they could hang in place for eons. I considered commissioning an artist,  but having seen the good and bad of this type of work, was reluctant to shell out cash for something that looked absolutely nothing like the subject. Then a friend told me  she has had great results turning pictures into sketches with image editing.  Since I have some fantastic photos of my kids, I decided it might be worth a try.

Here are some tutorials and tools I found to get me started. Most apps have versions for Apple and Android.

• Photo Lab
This picture editor has more than 600 awesome effects for your photos.

• SnapsTouch
Super easy, super fast: I gave this one a quick try using a photo of my beautiful granddaughter to see what it might do. Here were the results. 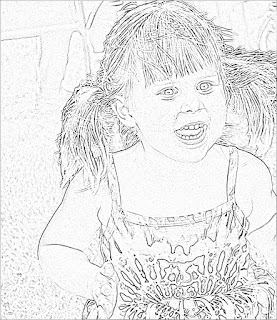 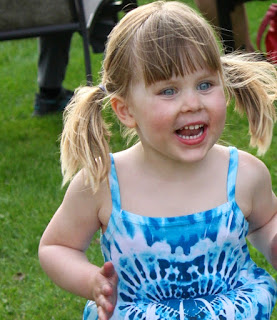 • PicMonkey
Use this popular editor's artsy effects to transform a picture into a black-and-white pencil drawing.

• wikiHow: Make a Colour Image Look Like a Sketch in Photoshop
Just one other effect that can be achieved with the magic of Photoshop.

• PhotoFunia
Another online photo effect that turns your photos instantly into a sketch. Since little time was required it was another one for me to test out. 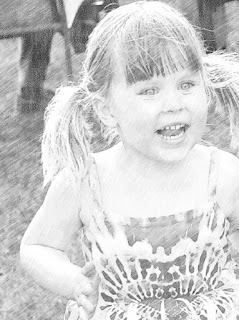 • Lunapic
This one might be my favourite. Simple but with extra effects to further enhance the final results. 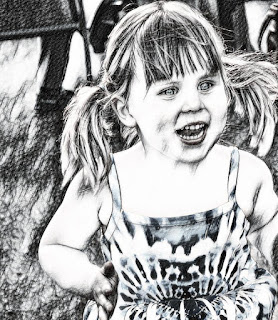