Honouring Our Selfless Heroes With 2 Photo Collections for Remembrance Day 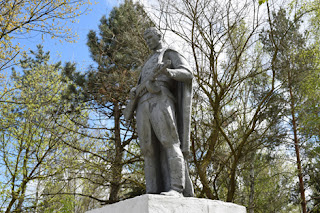 They shall grow not old, as we that are left grow old: Age shall not weary them, nor the years condemn. At the going down of the sun and in the morning We will remember them. In 1914, as war had broken out in Europe, Laurence Binyon penned his  For the Fallen while sitting atop a cliff on the north Cornish coastline. It is the stanza above, the fourth in the completed work, that was his starting point and that has become familiar from its use at Remembrance/Veterans Day services around the world. Just a few months after Binyon's homage to fallen soldiers, Lieutenant Colonel John McCrae composed his poem, In Flanders Fields on a Belgium battleground following the death of a close friend, Lieutenant Alexis Helmer, killed by a German artillery shell. It is said that McCrae was asked to conduct a burial service as there was no chaplain and that evening he began writing what has become the most famous war memorial poem. We are the dead: Short days ago, We liv
Post a Comment
Read more 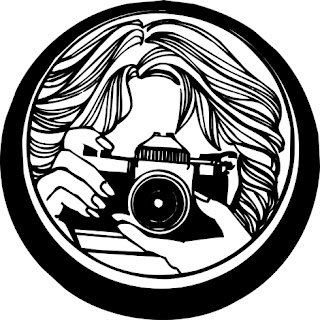 "Photography for me is not looking, it's feeling. If you can't feel what you're looking at, then you're never going to get others to feel anything when they look at your pictures." — Don McCullin From my side of the camera, at least when I'm taking pictures of my six grandchildren, there's plenty of feeling involved. This hobby began quite a while ago with our now teenage grandson and it has continued after a long dry spell with the bundle of adorable little ones who have most recently blessed our family. My ultimate hope has always been that their vibrant personalities are as evident in my photos of them as in real life. Did the enigmatic gaze of our blue-eyed beauty shine through? Can people see the sense of fun and joy in the tow-headed charmer that is her brother? Are they compelled to smile at our dimpled sweetheart. Does my picture effectively show the gentle spirit of our tiny toddler, or the inquisitive nature of her baby brother? Is ther
Post a Comment
Read more
More posts