Is it a Time of Year You Enjoy or Dread? Valentine's Day 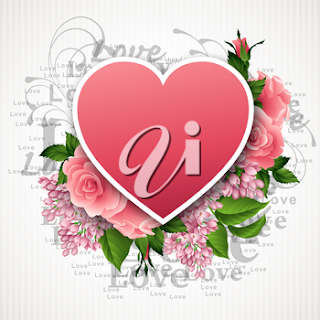 The holiday is said to have origins in the Roman festival of Lupercalia, held in mid-February. At the end of the 5th century, Pope Gelasius I, replaced Lupercalia with St. Valentine's Day. It came to be celebrated as a day of romance from about the 14th century.

The Catholic Church recognizes at least three different saints named Valentine or Valentinus, all of whom were martyred. One legend claims that Valentine was a priest who served during the third century in Rome. When Emperor Claudius II decided that single men made better soldiers than those with wives and families, he outlawed marriage for young men. Valentine, realizing the injustice of the decree, defied Claudius and continued to perform marriages for young lovers in secret. When Valentine’s actions were discovered, Claudius ordered that he be put to death. 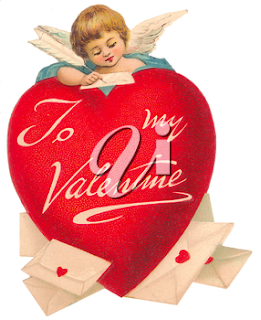 Other stories suggest that Valentine may have been killed for attempting to help Christians escape harsh Roman prisons. According to one legend, an imprisoned Valentine actually sent the first “valentine” greeting himself after he fell in love with a young girl who visited him during his confinement. Before his death, it is alleged that he wrote her a letter signed “From your Valentine,” an expression that is still in use today. 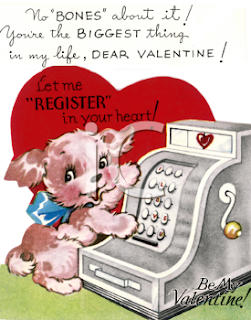 Did you know? Americans are expected to spend over $1 billion on cards, making Valentine's Day the second most popular card-sending holiday after Christmas.


The exchange of hand-made Valentines has been popular by Americans since the early 1700’s.

Check out these great clipart images from iCLIPART.com for class projects, handmade Valentine's, and adding that personal to touch to your gifts or cards:
Valentine Clipart


Despite some of the difficulties associated with Valentine's Day in schools, parents and teachers have continued to carry on the tradition for their children.

It can be hard for children to understand that we should love everyone and that there are different kinds of love. Making it clear Valentine's Day can be about other types of relationships is helpful. Love isn't equal in the world. We all love different people differently and that's okay, and acceptable.  I think that as long as Valentine's Day cards are portrayed more of a friendship or caring type of thing rather than love love, then I think that helps. 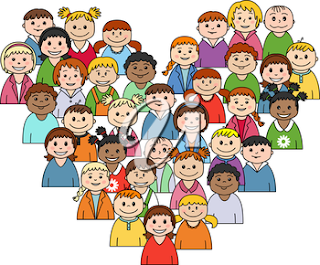 If you are one of the many people who dislike the holiday because perhaps you're currently single or recently went through a bad breakup. Here are some ideas to help pass the day:

"If I could choose to have one superpower,
I would want to be able to make everyone love everyone"
- Betsey Johnson