May the Luck of the Irish be with you!

It's that time of year that everyone who is or pretends

to be, 😉🍀 celebrates being Irish for a day!

We've put together a list of popular Irish sayings , facts and traditional dishes, along with some wonderful images from Vital Imagery Ltd sites:


Some Irish Facts and Traditional Dishes


Wishing you a Safe and Happy St. Patrick's Day Weekend! 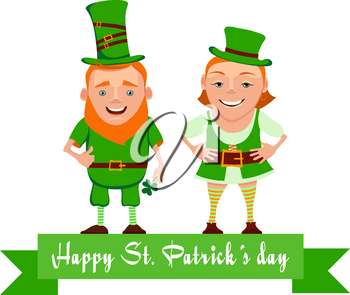